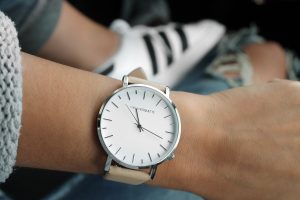 It has been suggested that a minimum of 10 years of practice (sometimes stated as 10,000 hours) is needed for expert performers in any field to reach the elite level (Ericsson, Charness, Feltovich, & Hoffman, 2006). Other evidence indicates that elite athletes require at least 11 to 13 years of practice to reach levels of excellence (Gibbons, Hill, McConnell, Forster & Moore, 2002).

The essential lesson is the same: there are no shortcuts to achieving excellence.

Participant development is a long-term process and elite participants will require approximately a decade or more of practice to achieve international standing. As part of this process, short-term performance goals must never be allowed to undermine Long-Term Athlete Development (Viru, 1995). 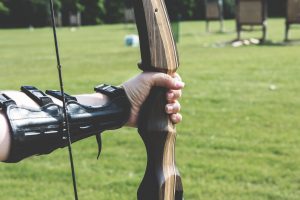 The United States Olympic Committee’s The Path to Excellence study (Gibbons et al., 2002) provides empirical evidence and a comprehensive view of the development of U.S. Olympians who competed between 1984 and 1998. The results reveal that:

Lately, the validity of the 10,000 hours has been questioned. It has been suggested that when athletes specialize in certain sports, they can achieve excellence in a much shorter period (Tucker, 2012). However, the three or four other sports the athletes participated in before they specialized has usually not been taken into account. Long-Term Athlete Development emphasizes a multi-sport approach: all former activities should be included as they are an integral part of the 10,000 hours. Whether it is 10,000 hours, more, or less, excellence always takes time.

← Sex and the Athlete Active Parents Have More Active Kids →